The August Monthly Service of Tenrikyo Church Headquarters was performed on the 26th in the Main Sanctuary, with Successor-Designate Daisuke Nakayama serving as chief officiant on behalf of the Shinbashira.

In the Service prayer, Rev. Nakayama first expressed gratitude to God the Parent for having been guiding us toward the Joyous Life over a long span of time with unchanging divine providence and deep parental love. Continuing, he said: “All of us followers will inquire into Your intention—the intention to hasten salvation—through various occurrences that are shown to us such as the rising COVID-19 cases and natural disasters. We are determined to take firm steps forward on the path of world salvation spiritedly in unity of mind by using Oyasama’s Divine Model as our guiding principle.”

The prayer was followed by the joyous performance of the Kagura Service and the Dance with Hand Movements. After the Service performance, Honbu-in Yoshiaki Mihama took the podium to deliver the sermon.

In his sermon, Rev. Mihama spoke about the significance of the Shinbashira’s Instruction, which would be announced in anticipation of the 140th Anniversary of Oyasama on the occasion of this year’s Autumn Grand Service. After looking back on the period when the First and Fifth Anniversaries of Oyasama were observed, he quoted a Divine Direction that had been delivered to instruct followers to follow the path of the Divine Model in a focused manner for “three years, one thousand days” toward the Fifth Anniversary of Oyasama. He then noted how the two anniversaries helped produce the basis for the frame of mind that was to be maintained when observing the subsequent anniversaries. Rev. Mihama moved on to say, “I believe it is important for us to carry on this spirit and bring ourselves into accord with the Shinbashira’s intention contained in the Instruction as we prepare for the upcoming anniversary in this seasonable time.” Toward the end of the sermon, Rev. Mihama said, “We very much look forward to receiving the Instruction and carefully reading every single sentence of it in the hope of gaining nourishment for our faith.” 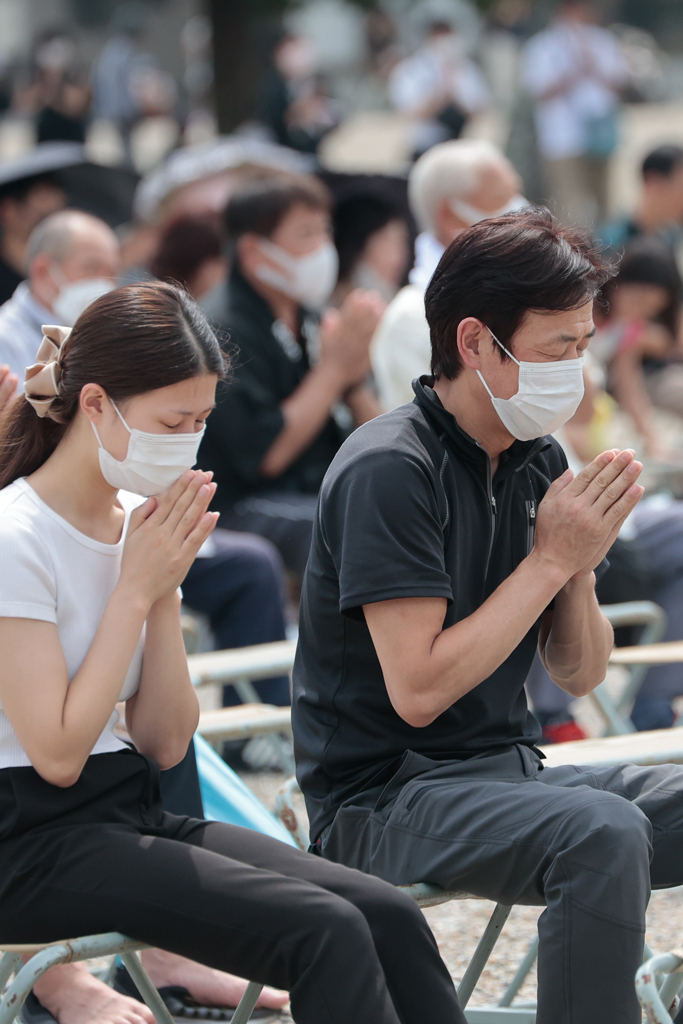