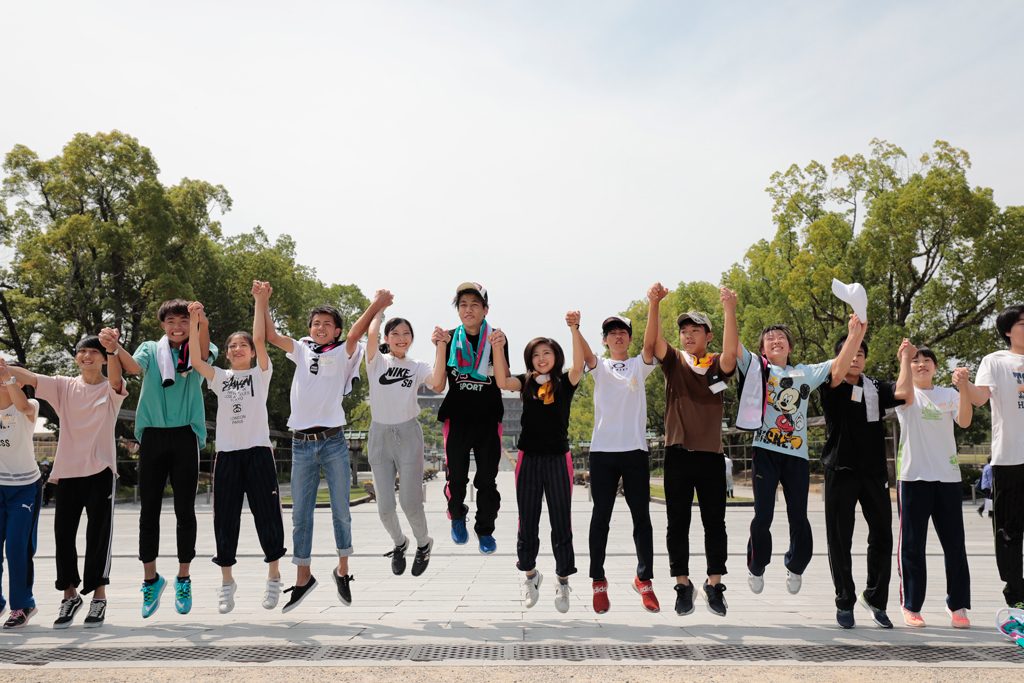 The High School Division of the Students Training Course was held at the Home of the Parent between August 9 and 15 with a total of 858 participants from all parts of Japan. The students studied the teachings through lectures and workshops, as well as by spending time together at the dorm for one week.

Learning the Importance of the Sazuke (Divine Grant)

During the morning of the fifth day, students split up to attend either the Tenrikyo Basics Course or the Besseki lectures. One of the students, Maki Monguchi of Tobaru Branch Church, returned to Jiba for the first time in six years and attended her first Besseki lecture. She said: “Prior to attending the Students Training Course, I figured that if I attended my first Besseki lecture, it would bring joy to my parents. However, after learning about the Sazuke and understanding the importance of it, and after listening to the Besseki lecture, I now would like to be able to administer the Sazuke to people. Returning to Jiba from Okinawa is a long trip, but I am determined to listen to all nine lectures and become a Yoboku. I hope to become a person that works for the salvation of others like my peers and teachers that I met here at the Students Training Course.” 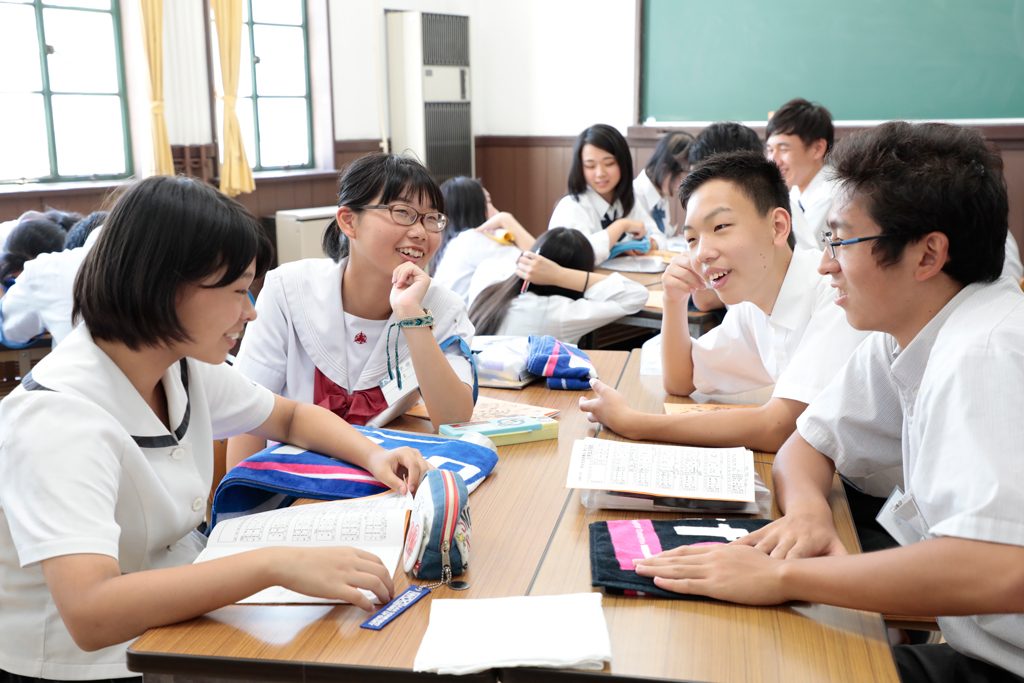 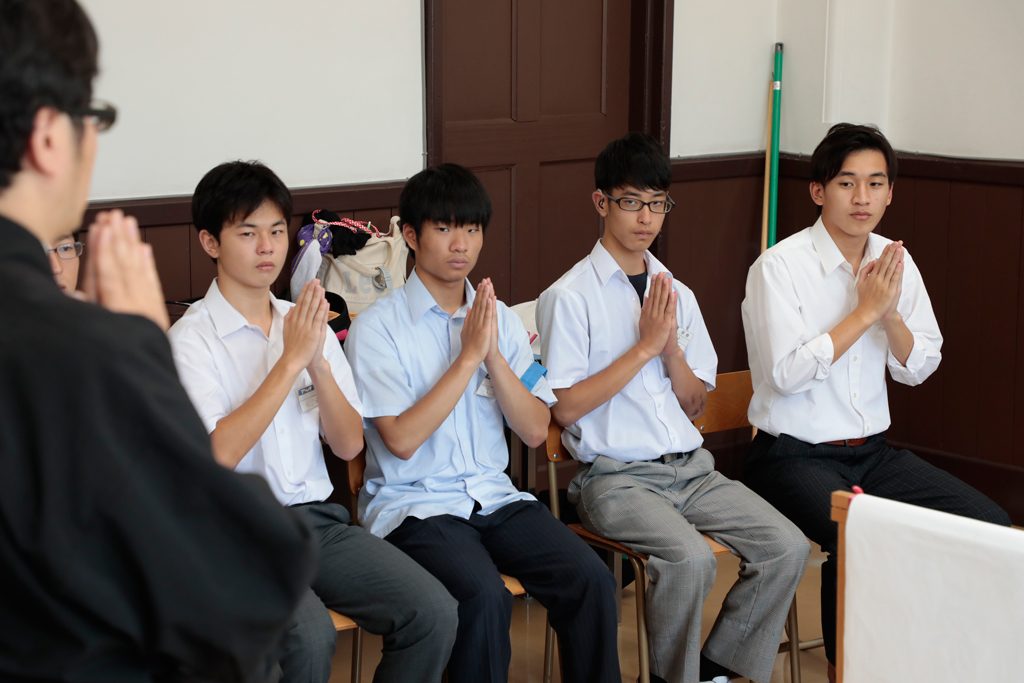 On June 14, the day before the week-long program ended, a practice service was held for participants who are high school seniors. In the lead-up to the practice service, lectures and service practices had been conducted to help the students learn not only the hand movements but the importance of the service. One of the seniors, Hiroki Ono (not his real name), was a first-timer to this program. From the age of six, he was raised at a Tenrikyo church as a foster child but had not really thought very much about faith. However, after listening to a lecture on the theme of the “Joyous Life,” he learned of the importance of doing the service in unity of mind with others and not just individually. He later said that he would like to perform the service with his family and people at his church, uniting their hearts as one. 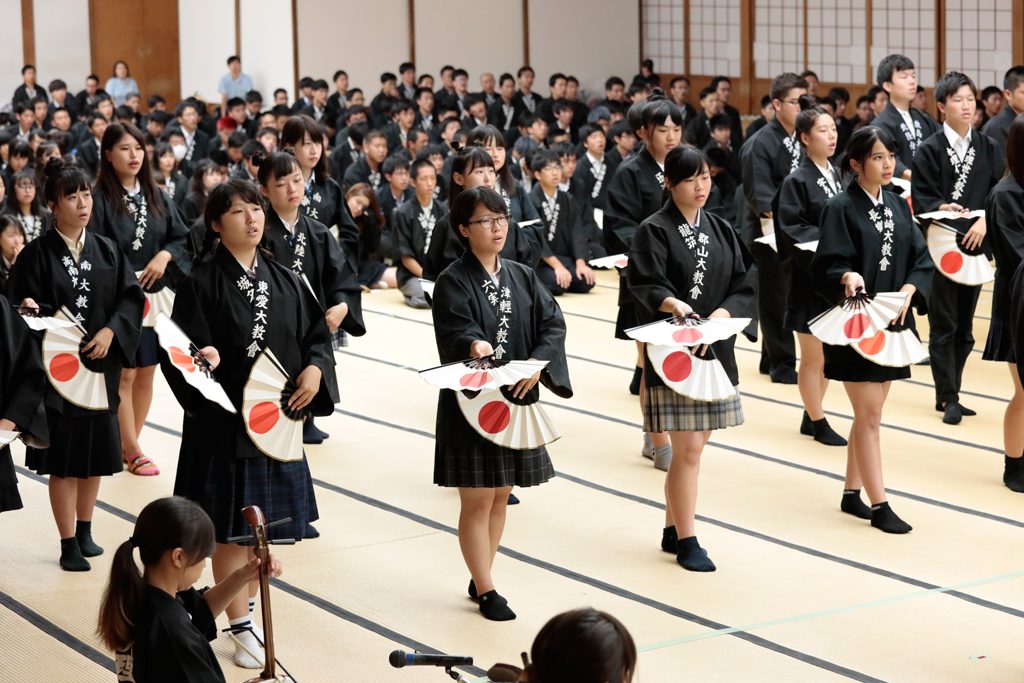 At the closing ceremony, Director-in-Chief of Administrative Affairs Zensuke Nakata took the podium to deliver an address, saying: “I hope that you will put into practice what you have learned here when you return to your respective places. I would like you to think about how you can achieve the Joyous Life in your own way and implement that in your daily life.”

After the closing ceremony, the participants, with their completion certificates in hand, made their way home, promising one another to meet again in Jiba.